Look through the eyes of Michael, as he reflects upon his life and American journey.  This long and heartfelt road takes him from convicted felon to successful attorney. From a bachelor to a single father. From being homeless to earning six figures.

This book is guaranteed to entertain and educate readers in the sphere of male/female relationships. 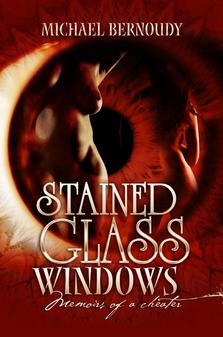 One Team One Dream is a fact-based account of the 1997 William Byrd High School baseball Virginia state champions.  Readers will relate to the highs and lows experienced by this team, including having the star pitcher and starting second baseman suspended for alcohol.  They still beat the odds by winning their sixth straight district championship. The team ultimately transformed the small town of Vinton, Virginia forever, winning the state championship on their home field.  For readers whose playing days are behind them, or for current players, there will be moments in One Team One Dream that hit home, and make readers realize how special a bond with teammates can be. 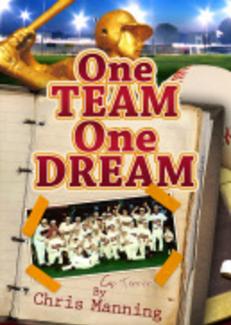