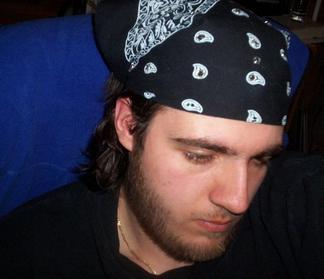 Joseph McGee was born on July 7th, 1985 in Worcester, Massachusetts.  At age 22, Joe had a five-year career in the literature field, writing short stories, novellas, novels and being an editor of a winter-themed horror anthology by Magus Press . His first novel, In the Wake of the Night, was released in trade paperback in October 2006.  His lengthy resume gained him membership with the Horror Writers Association.  He published the book Snow HIll with Blu Phi'er Publishing.  Joseph will be sadly missed by all who knew him.