Nina is the moving story of a work of art that comes to life and how she affects the lives of those around her.  After several miscarriages, Rachel Ramierz, a brilliant but tragic artist, secludes herself and begins a series of paintings based on her lost child, naming each painting 'Nina".  Of of them (the title character) comes to life inside her canvas.  She is able to see and hear the world around her.

Even though Nina has innate wisdom, there are still many things that she doesn’t understand. When Rachel commits suicide, Nina is thrown into the confusing world, and her painting is passed around to others. But as Nina progresses from Rachel’s mother to a buyer named Anna, she keeps learning, and eventually is able to leave her canvas and enter the world. She meets Elijah (mostly in dreams or inside her canvas), who acts as her guide, and tells her of her fate. She has one year to decide whether to join the rest of the world, beginning life anew, or to remain a painting forever.

A Taste of Love (Book Three of the Kaleidoscope)
By Michael L. Bernoudy, Jr.

It’s been said that love is like a tidal wave that sweeps you away and we are powerless to stop the tide.  This was definitely true about Kyvonne Jarreaux.  Tyrone captured her heart and soul and for nearly a decade her life has been a living hell.

Since Hurricane Katrina life has spiraled downhill for the couple.  How much can a woman take before she finally gets fed up and what happens when she finally does?  In this case murder.  Sensual lips on a poisoned physique would spell death for Tyrone Jarreaux.

Love, lust, adultery, betrayal, and a corrupt district attorney all give a bitter taste to love.

And finally, the Jade Emperor will make his appearance once again as foretold in the Bible.  This book which takes place in the small town of Marshall, Texas promises suspense, betrayal, murder, and of course a little magic for the reader. 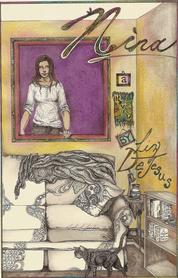 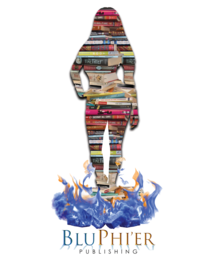 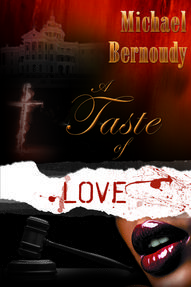